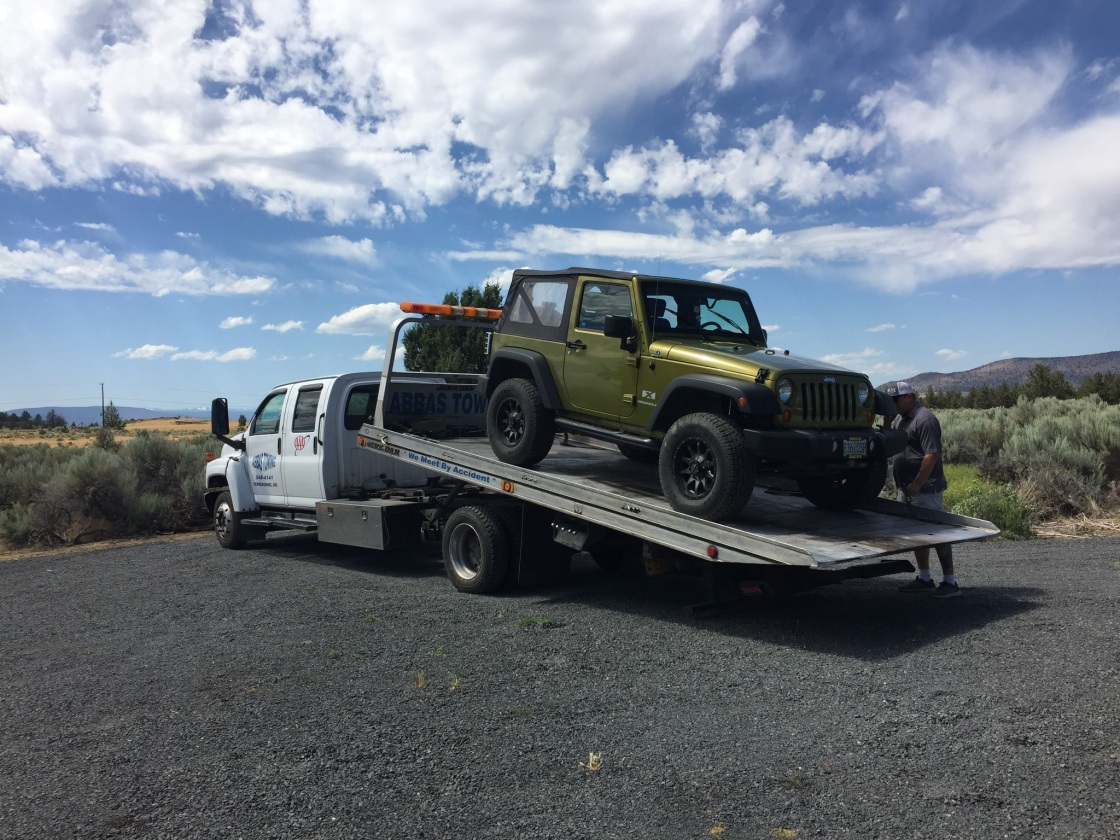 I did research and learned that over 38% of Jeep Wranglers made in 2008 have had the exact same issue – so many in 2007 there was a huge recall – and it has to do with the epically faulty Chrysler Totally Integrated Power Module – TIPM – plaguing most Chrysler brands from 2007-2013.

I’m going to be honest, I was too mad to deal with it at the time. Sometimes my brain needs time to absorb information (like why a company would continue to build vehicles with a known faulty part for so many years, but I digress…)

Then I got a recall notice for an unrelated issue on the Jeep and was prompted by my husband to get it fixed so I could get it out of the garage and enjoy it some this summer. I made an appointment, had it towed into the dealership and waited over a week for the call to go get it.

After multiple attempts, a phone call finally went through to a live person instead of a voicemail at the dealership and low and behold, the Jeep was ready for pick-up with a surprisingly low repair fee. They told Jeff that it wasn’t the TIPM part that I thought was faulty but instead a tiny part in the steering column. Even at that moment, it felt too good to be true.

So Jeff gave me a ride to the dealership today, I waited in line and when it was my turn, I looked at the service rep with squinted eyes, a tilted head of skepticism and said, “Really? A tiny part in the steering column can cause all that?” He smiled his all knowing smile and explained how “wires have copper inside of them and if the copper wires touch, they can create a short in the electrical system and cause all sorts of problems.” I was hoping for a more complex and less dumbed-down explanation but hey – he’s the pro, they were busy, take my credit card and give me the keys, right?

I kid you not — I walked out into the parking lot, put the key in the lock, open the door and — the horn went off, the wipers started wiping and AGAIN I was squirted with wiper fluid.

But this time, I had the attention of the entire service lobby, the service garage and everyone within earshot. I walked back inside, handed my keys over the desk and calmly said, “It’s doing it again.”

I had two service reps and at least one repair tech moving very quickly to help me, all with increasingly pink cheeks, not one making direct eye contact. My horn was still blaring non-stop in their parking lot.  Finally, a service rep was brave enough to look up and say, “my tech thinks it could be the TIPM, he’s looking for an easy fix like a loose wire now, but it might be that the module is faulty.”

Huh – you don’t say?  I called Jeff to turn around to come get me before he got too far away.  Nobody likes doubling back in Bend traffic.

We got home to a message on the machine stating that yes, it’s a faulty TIPM and the part will be here Friday.

Jeff, the hubby, looked at me and said, “It must suck to be treated like you don’t know what you’re talking about because you are a woman.”

My mind hadn’t gone there but yes, now that he mentioned it, the assumption that I am not my father’s daughter, with the brainpower to figure just about anything out OR my mother’s daughter, with the pure stubborn willpower to get it done myself was a bit annoying, but at some point in adulthood, I let go of the need to prove my capabilities to others and moved past it.  We all have weaknesses. Being a woman certainly isn’t one of mine.  I’ve learned that being underestimated isn’t my weakness. 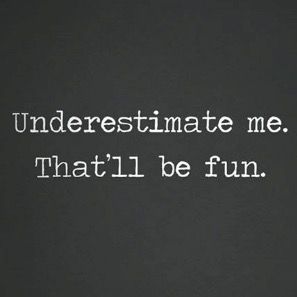 I’d speciffically requested that the TIPM module be looked at.  When the recall fix seemed to fix the electrical issue, no one looked deeper into the TIPM and just assumed it had been the faulty steering column part that has caused the whole mess.  Frankly, I was just happy the Jeep had gone berserk in their parking lot before I drove off, and not 10 minutes later, driving down the highway.

The Jeep will be ready with the right repairs sometime next week and the service tech is going to throw in a tank of gas for the inconvenience.  He was kind, considerate and I don’t have any beefs with the local service department.

In the mean time, I just got another recall notice.  Brakes this time…  When is the new Bronco scheduled for release (2020) – and most importantly, will the top come off?